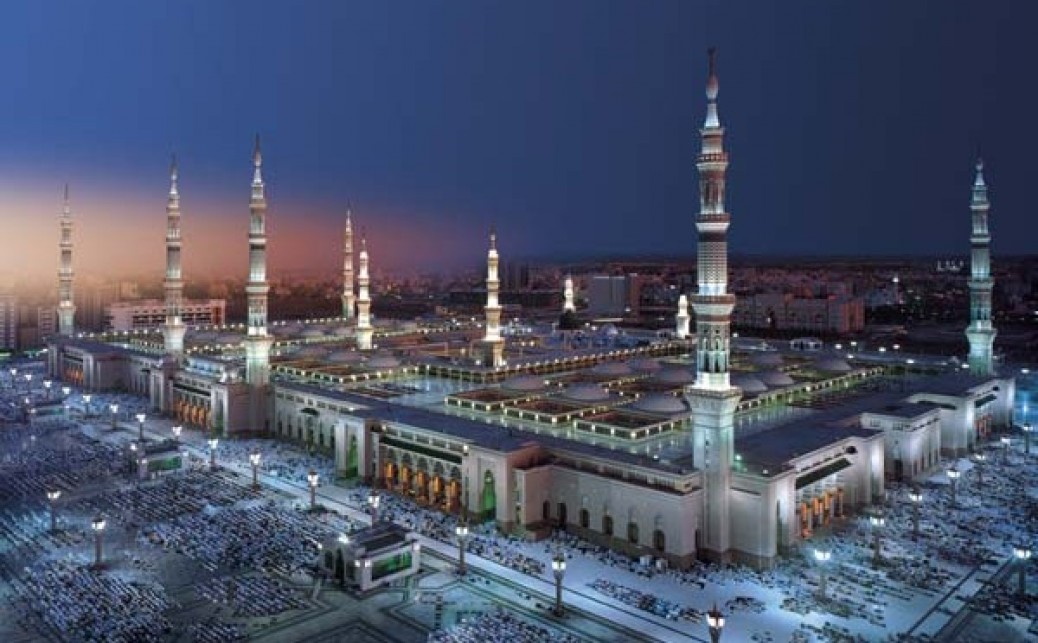 A plan has emerged in ‘Saudi Arabia’ to demolish the tomb of the Noble Last Messenger, The First and Best Creation of Allah – Azzawajal – Muhammad – Sallalahu Alayhi Wa Âlihi Wa Salam-, and relocate his body to an anonymous grave, in a move sure to draw an angry response from the Muslim world, a report says.

A leading Saudi academic put forward the proposal as part of a consultation document, which has been circulated among the supervisors of al-Masjid al-Nabawi mosque in the holy city of Medina, where the Prophet Muhammad – Sallalahu Alayhi Wa Âlihi Wa Salam- are laid to rest under the Green Dome, visited by millions of pilgrims and regarded as Islam’s second-holiest site, the UK’s Independent newspaper reported on Monday. Based on the 61-page document, Prophet Muhammad – Sallalahu Alayhi Wa Âlihi Wa Salam-’s body could be moved to the nearby al-Baqi cemetery to be buried anonymously. Several pages of the consultation document that have just been published urge the destruction of the rooms surrounding the tomb – used by the Prophet – Sallalahu Alayhi Wa Âlihi Wa Salam-’s family members. The document also seeks the removal of the Green Dome. “The Prophet would be anonymous,” Dr Irfan al-Alawi, director of the Islamic Heritage Research Foundation, said, adding, “Everything around the Prophet’s mosque has already been destroyed. It is surrounded by bulldozers. Once they’ve removed everything they can move towards the mosque.” “I’m sure there will be shock across the Muslim world at these revelations. It will cause outrage.” So far, there has been no suggestion that any decision has been taken to act upon the plans.