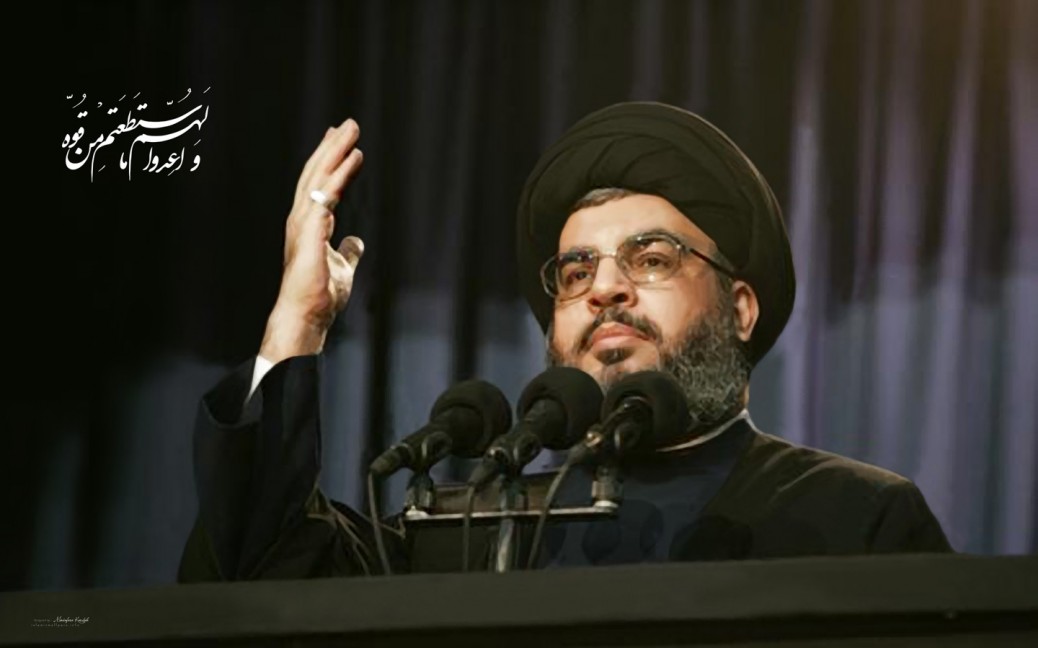 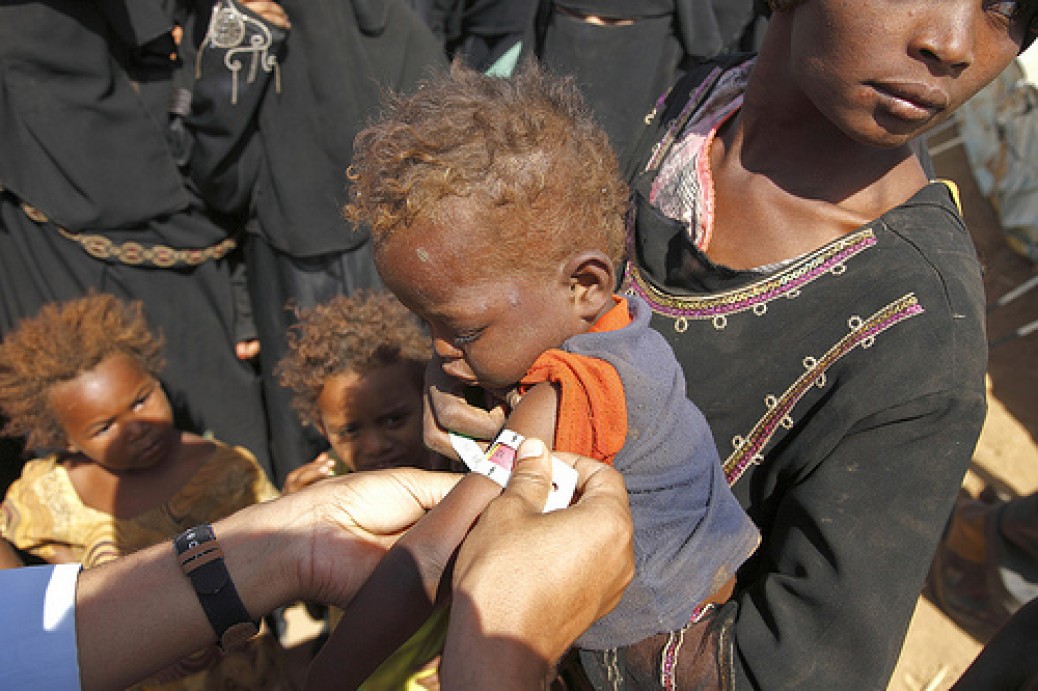 AL MANAR – The national parties and large segments of the locals highly appreciated the historical speech of Sayyed Hasan Nasrallah which he delivered on Tuesday, highly appreciating Hezbollah stances in support to the Arab country against the Saudi aggression.

Several statements in this context were delivered and the social media websites witnessed a major popular event to thank Sayyed Nasrallah who reiterated his positions of condeming the Saudi aggression against Yemen.

Yemen has been since March 26, 2015 under brutal aggression by Saudi-led coalition.

Riyadh launched the attack on Yemen in a bid to restore power to fugitive president Abd Rabbu Mansour Hadi who is a close ally to Saudi Arabia.

However, Yemeni army, backed by the committees has been responding to the aggression by targeting several Saudi border military posts and cleansing several areas across the country, especially the country’s south, from Hadi and al-Qaeda-linked militias.